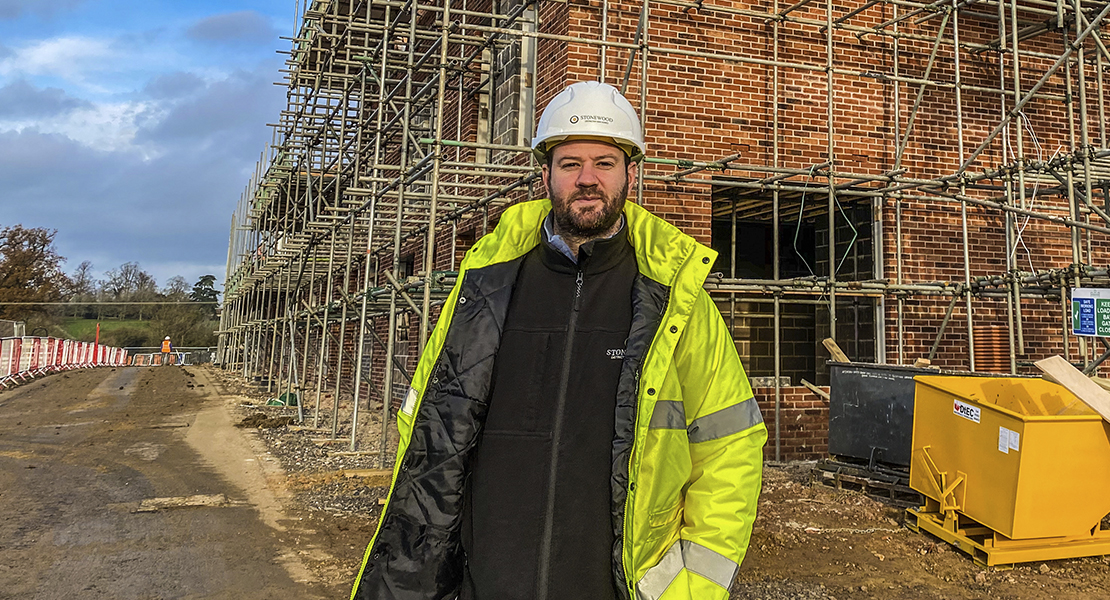 The J&T Beaven tannery at Holt is being converted into 44 new homes and 100 workspaces in a joint project by Castle Combe-based Stonewood Partnerships and Stonewood Builders. Stone workshops and warehouses dating back up to 250 years are being emptied and strengthened, and discarded equipment and fittings are being put to one side so they can be incorporated into the finished design.

J&T Beaven is the client for the conversion of the retained buildings and is remaining on a small part of the site.

The tannery’s huge wooden tanning drums will be used as the base for public art and as seating in the development’s gardens. Huge machine cogs and wheels discarded boilers and other pieces of industrial debris will also be used to remind the people who live and work on the site of its past.

Guy Colle, owner of J&T Beaven, said: “It was really important to me that The Tannery is given a new lease of life in a way that respects its history. By creatively incorporating artefacts into the fabric of the landscape we are creating architectural interest and a reminder of the site’s past.”

Stonewood Partnerships Construction Director Kris Beasley said: “A lot of the bits and pieces from the site will be incorporated in our design. There is some ‘hit and miss’ brickwork that you don’t really see any more that will feature in the garden walls. They will just tie the two things together really.”

Work is back on track after an enforced six-week due to the pandemic and the more modern buildings on the site have been demolished to clear the way for nine one-bedroomed flats, six two-bedroomed houses, 17 three-bedroomed homes and 11 four-bedroomed homes.

Mr Beasley said: “All of the bits that have been removed and demolished were the ugly add-ons from over the years. We are now back to the original footprint of the tannery buildings. Now our job is to sensitively patch them up and preserve as much as we can.”

The stone building housing the former chamois warehouse has had a new roof and its walls and foundations have been strengthened. The roof of the former leather factory will be replaced after engineers have reinforced the gables. The site’s former boiler house has been gutted and will be converted into a plant room, while the stove house has been re-roofed, fitted with new floors and had its walls bolstered.

The workspaces in the former tannery buildings are being built by Stonewood Builders, while its sister company Stonewood Partnerships focuses on the new homes, whose design will echo the rest of the site. The completed work spaces will be managed by the neighbouring Glove Factory.

Zinc roofs and traditional brickwork will give the exteriors an industrial feel. “Although this part of the development will be new, using the old techniques will complement the rest of the site and give it the right sort of feel. And because the terraced homes and the apartment block will be close to the village we are using these old techniques so they tie in with homes nearby,” said Mr Beasley.

Work is well under way on the first terraced three-bedroomed houses with the two-bedroomed homes following close behind. “They are the closest part of the site to the development and there are a lot of terraced cottages nearby so we wanted the new houses to tie back into the look and feel of the village. You will feel like you are just driving into another part of the village, not just a development that’s been dropped on to the edge of it,” said Mr Beasley.

The location and unique design of the homes is generating a lot of interest with eleven plots already reserved. Sales and Marketing Director Jasmine Endersby said: “We always knew The Tannery would be a special scheme and the level of interest, before we’ve even opened the show home, is certainly living up to our expectations. The show home will open early next year but we are able to do site visits now for anyone who is interested.” 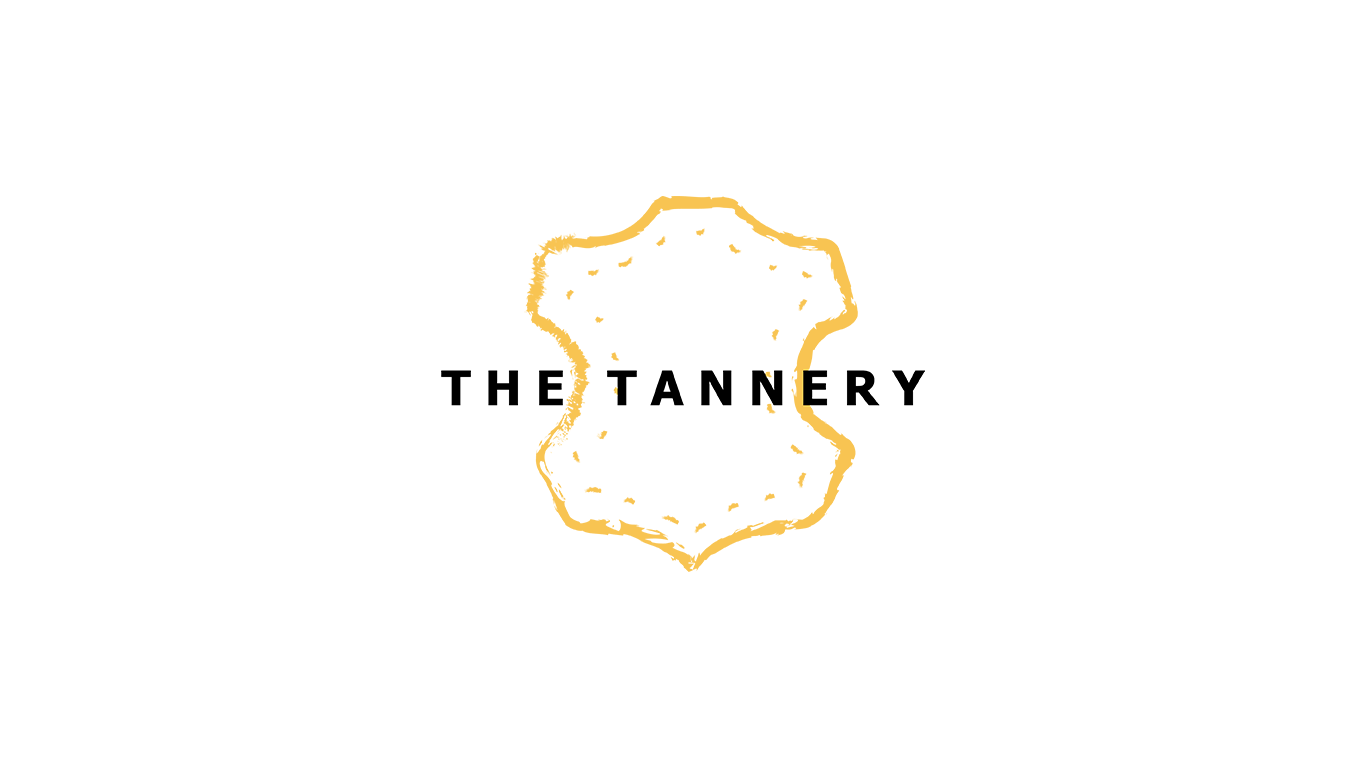 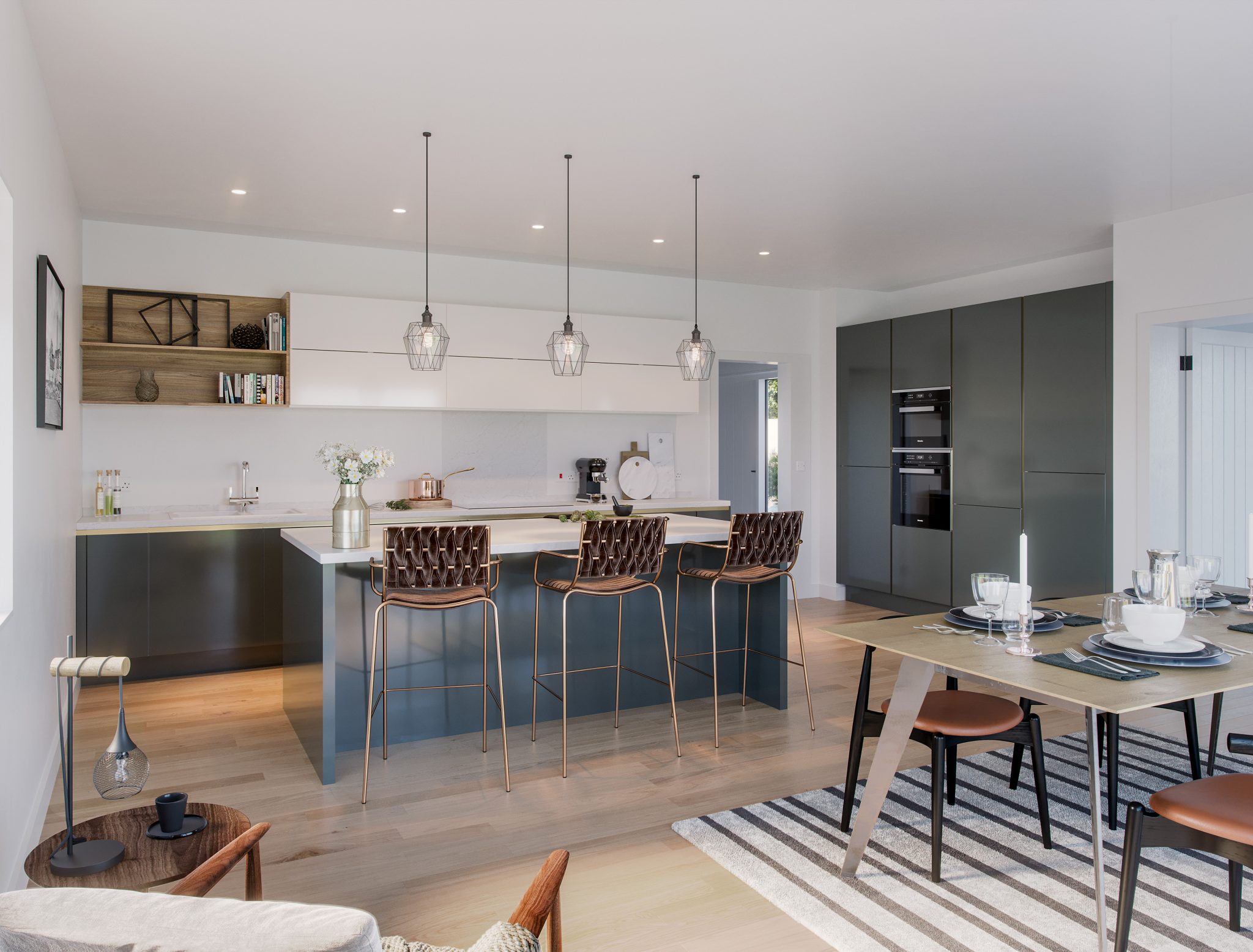