A MEMBER of an old Holt family has spoken of her pride that her grandfather’s name will live on in history after it was given to a new house being built on the site of the tannery where he worked for most of his life.

Arthur Dunford is one of seven workers at J&T Beaven who served in the First World War whose names have been given to the styles of home being built on the 250-year-old site by Stonewood Partnerships. The housebuilder, which is building 44 two, three and four-bedroomed homes on the site, is working in partnership with sister firm Stonewood Builders, which is converting the historic Bath stone workshops and warehouses into 100 workspaces.

The other names to be used are Draper, Greatwood, Hurn, Mortimer, Batten and Milsom.

Wenda Clark said she was delighted when she heard her grandfather’s name was being immortalised. “I just wish some of my family were still around to see it, they would have absolutely loved it,” said the 80-year-old, who now lives in Somerset.

“I think it is a tremendous thing to do and I am very proud to think the name lives on. I’m sure my grandfather would be very pleased.”

Arthur moved to Holt in 1911 from Sutton Veny to start work as a wool sorter at the factory. “Both his sons, and his daughter Doris, who was my mother, worked at the tannery – most people in Holt did,” said Mrs Clark.

He was called up by the Royal Artillery Garrison in 1916 and served in Constantinople before ending up in France. “They started calling up older men after a lot of the younger ones had gone, unfortunately,” said Mrs Clark. “He didn’t come back home until about 1919 a year after the war ended because they stayed on clearing up.”

She said although the only injury he sustained was a crushed finger after it became trapped in the gun mechanism, he returned a changed man. “Like most men he had a really bad time and it was something he didn’t really ever talk about,” she recalled. “He was a gunner so he had some nasty experiences. At one time a shell burst near his team and they were all caught in the blast and buried in the earth that was thrown up.

“I have remembered all my life how he told me that he went to pull his friend out but it was only his head. He never got over that. Like many other millions of men he suffered but he just had to carry on.”

Arthur returned to his job at the tannery and continued playing cricket for the village. “He was a very good cricketer and became an umpire when he was older,” said Mrs Clark. “He also coached the boys at a public school, Lord Weymouth’s School, in Warminster (now Warminster School).” He died in 1965, aged 83.

Her mother Doris started at the tannery straight from school aged 14. She began as an apprentice in the glove shop and wrote in her journal that she started at 7.30am and worked until 5.30pm, with an hour off for lunch.

“We aimed to make two dozen pairs of gloves in a day but often managed only 20 as it was so tiring,” she wrote. “Although the work was hard we had fun we would sing all the latest songs and have pin-ups (actors and actresses of the day) on the walls.”

She met her future husband John (known as Jack) Ryan when he began as an apprentice in the cutting room. His father and his sister also worked at the tannery after they moved from Bradford on Avon for the work.

“He worked there until his death in 1950, he died quite young,” said Mrs Clark, who moved away from the village after meeting her first husband in 1960. Doris left the factory when he had children but continued home working for J&T Beaven and Pittards of Yeovil into her 50s. She died aged 90 in 1998.

“My uncle Hubert, my brother Michael and many other members of the family worked there, the whole village did,” said Mrs Clark. It was a hard place to work I think but they looked after people.”

Besides providing employment for generations of families, the company owned and let 50 cottages in the area, provided allotments, contributed to the church and organised social events.

Mrs Clark still visits Holt regularly to see an old school friend. “The last time we went back before the lockdown we went for a walk around The Tannery to see what was happening,” she said. “It was quite fascinating because I remember it so well from when I was young. I am really looking forward to going back and seeing how it has changed.”

Stonewood Partnerships Operations Director Gavin Calthrop said: “One of the things that is important to is about our developments is the legacy aspect. We have taken great care to ensure the great traditions of generations of craftsmen are embodied in the design and through the artefacts that will remain as public art on the site.

“I am absolutely thrilled that the Dunford family is so pleased and we’d love to hear from any of the other families whose names are being preserved in this way too.” 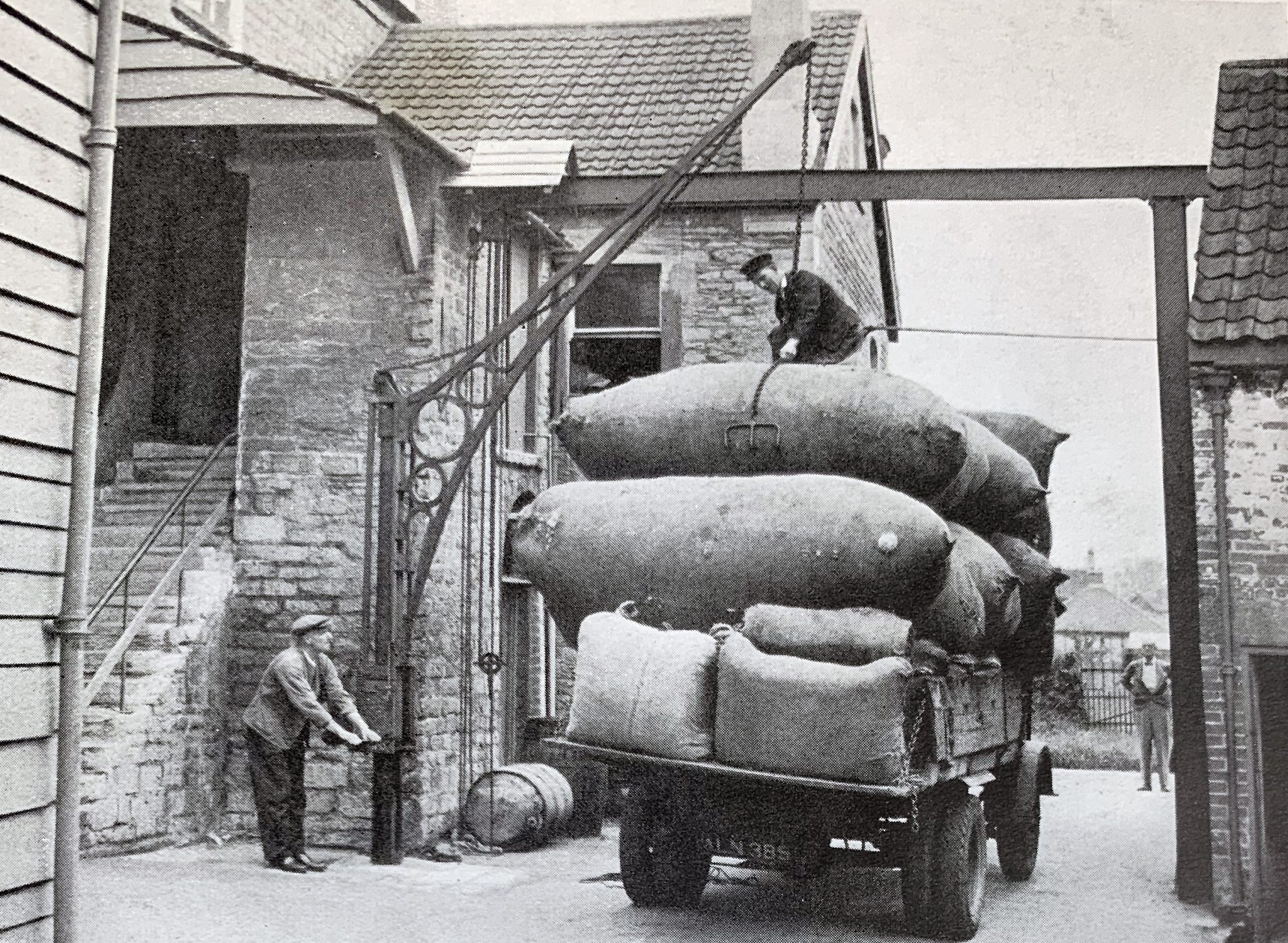