The Stonewood Sportive saw more than 50 cyclists raising money for Wiltshire Air Ambulance and Brain Tumour Research by riding up to 100 miles around north Wiltshire and the Cotswolds.

Stonewood Group chief operating officer Ben Lang said the riders, who were a mix of all abilities, were each sponsored to complete the challenge.

“It was a bit wet and quite humid but that didn’t put anyone off,” said Ben. “We had two courses, one of 50 miles and one of 100, there were a few riders who had never taken on this kind of distance so it was a challenge for them.”

There were pit stops for food and drink at The Volunteer Inn in Great Somerford, where Stonewood Partnerships is building the 38-home Somerbrook development, and The Wild Carrot Café at Chavenage near Tetbury, where renowned professional road racing cyclist James Lowsley-Williams joined the riders.

The 100-mile riders had another stop at The Catherine Wheel in Bibury and everyone met back at The Rectory for a barbecue later that day.

“It was a great event and because Stonewood underwrote all the costs of putting it on, the marshalling and safety measures as well as the refreshment stops, we were able to donate all of the money raised,” said Ben.

“Everyone got back safely and some of the guys who took on the 100-mile ride completed it in about six-and-a-half hours so that was quite impressive.”

Ben said the event was supposed to happen a year ago but couldn’t go ahead due to the pandemic.

“We’d like to do another one because it was brilliant to see everyone coming together to raise money for two fantastic causes.

“We pride ourselves on supporting the communities we work in so this is a terrific way of doing that.” 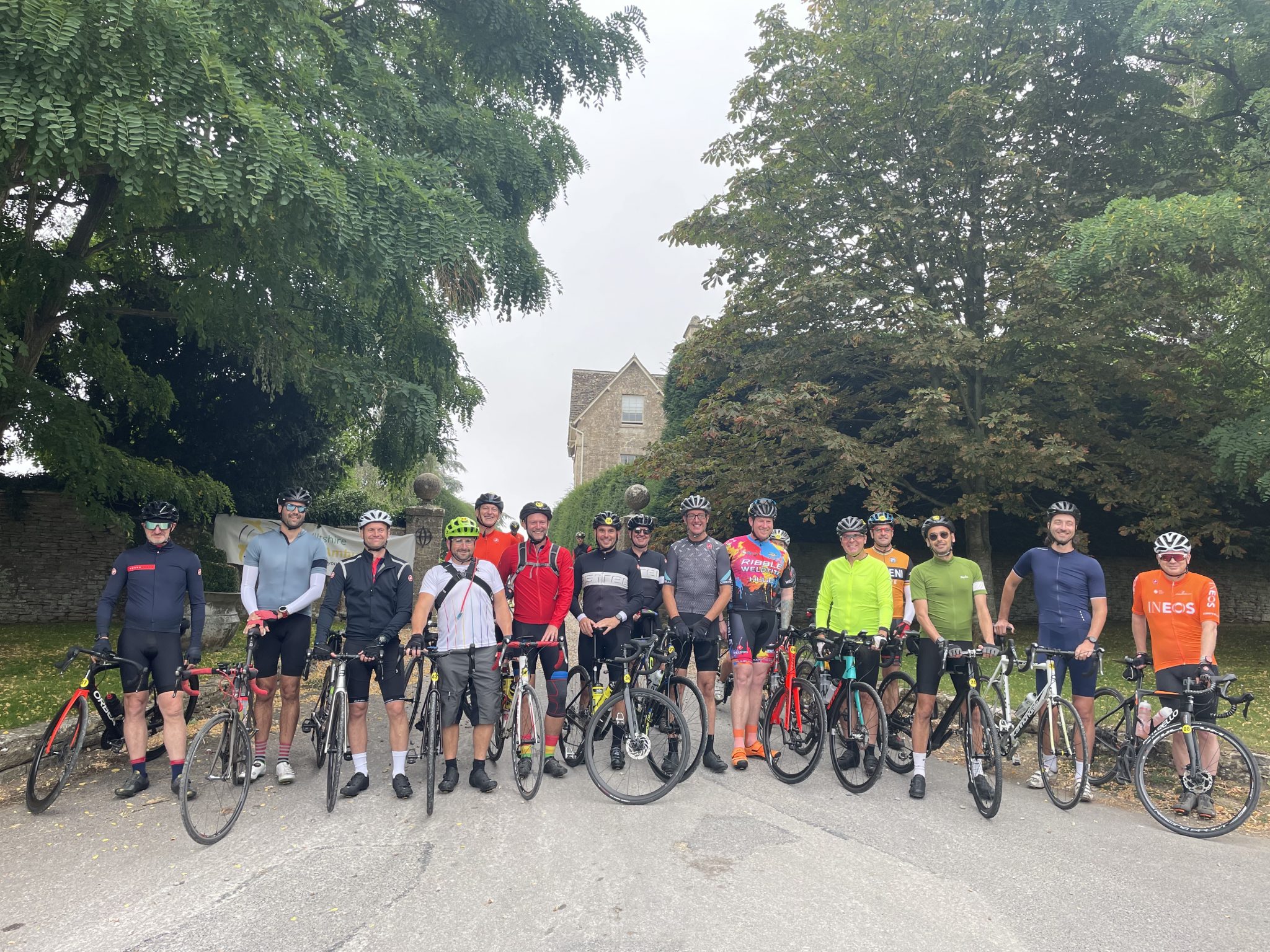 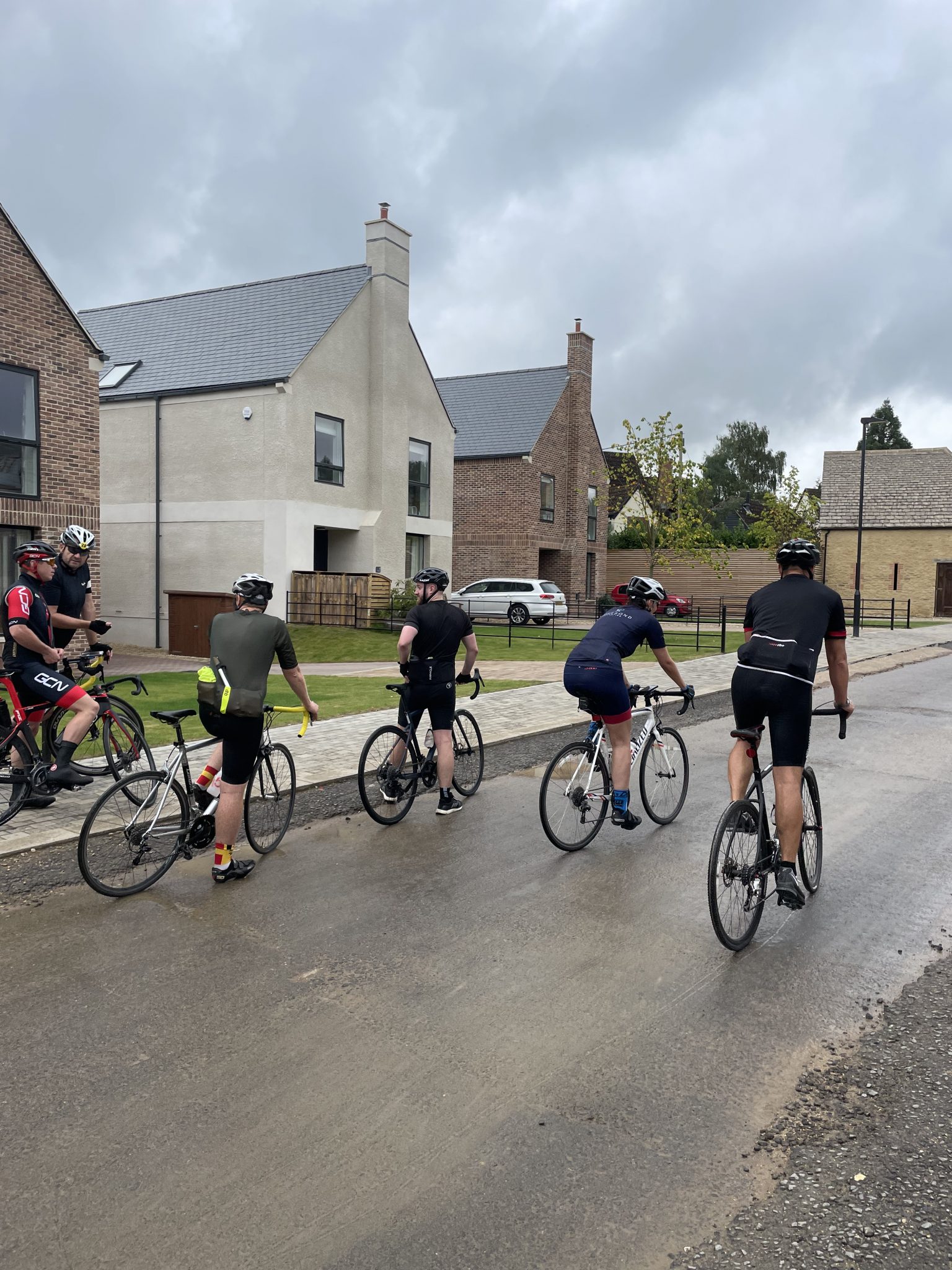