We were delighted to have been a sponsor of the ninth Holt Scarecrow Trail, which raised a record-breaking £3,095 for the village pre-school.

The trail, which featured 50 scarecrows decorated by residents, businesses and organisations around the village, was on the theme of songs. Trail entrants paid a fee for a form to follow the trail and guess the artists and song titles.

There were some innovative entries, including one by our own team that had families guessing. Our scarecrow, which sat beneath our distinctive sign at the entrance to The Tannery, featured Ed Sheeran’s Lego House – what else could we have chosen?

There was also a children’s trail featuring musical instruments during the four-day event over the bank holiday.

The organising committee, which thanked Stonewood Partnerships and other businesses in the village for the sponsorship, said: “We are delighted to share the news that you have all helped raise a magnificent £3095.96 for the Holt Pre School building fund. Previous trails have raised around £1,000 to put this into perspective. It is a phenomenal amount of money, thank you.”

Stonewood Partnerships Managing Director Sam Smart said: “The scarecrow trail is one of the village’s highlights of the year and it is wonderful to be a part of it.

“It is fantastic to see everyone coming together to enjoy all this creativity. It is a celebration of what life in the village is all about, pulling together to support a cause while doing something that brings everyone out.

“Congratulations to the scarecrow trail committee for all their immensely hard work in putting on this wonderful event, to all of the businesses for their support and also to the talented scarecrow-makers who made it such a spectacle.” 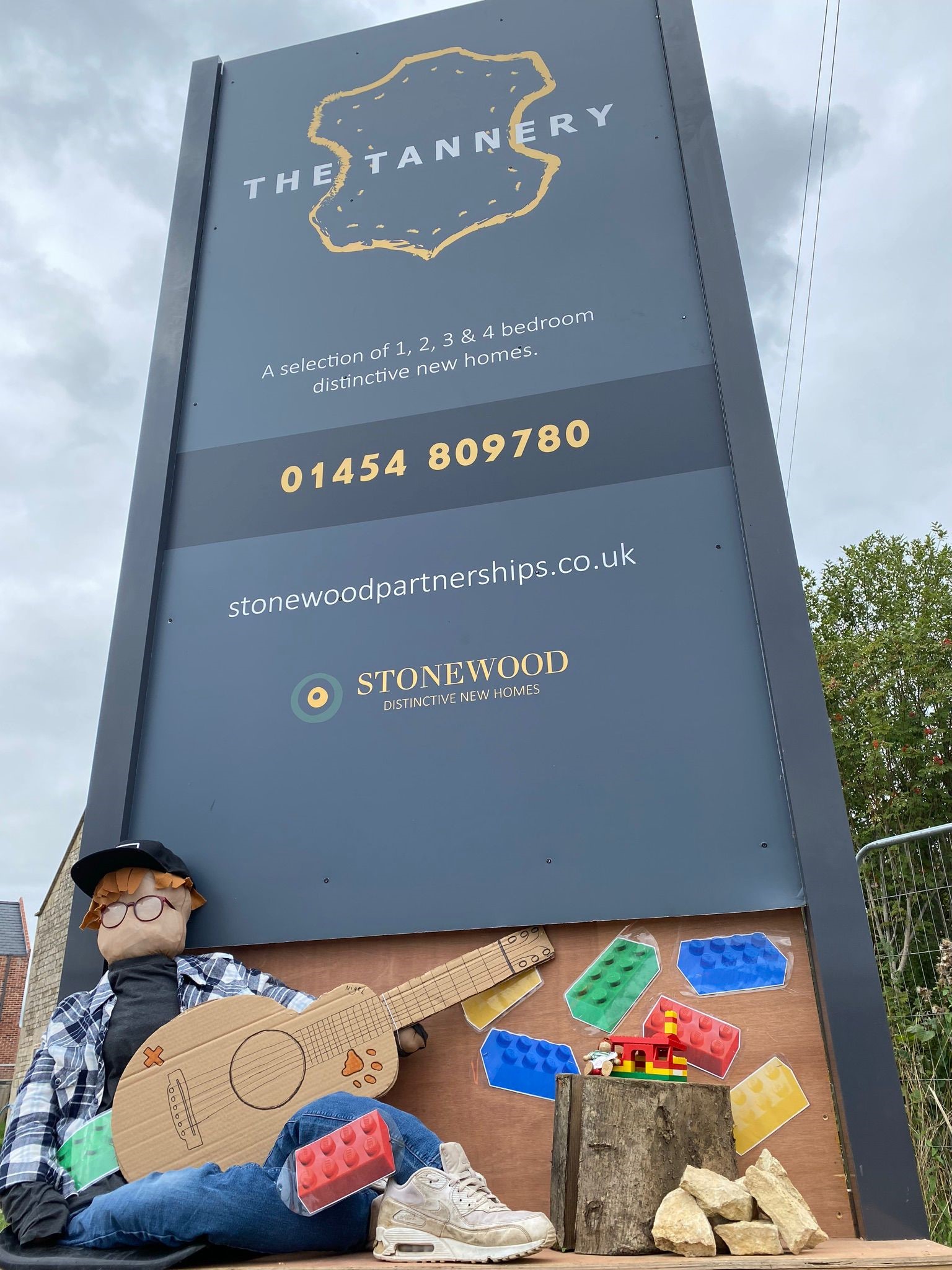 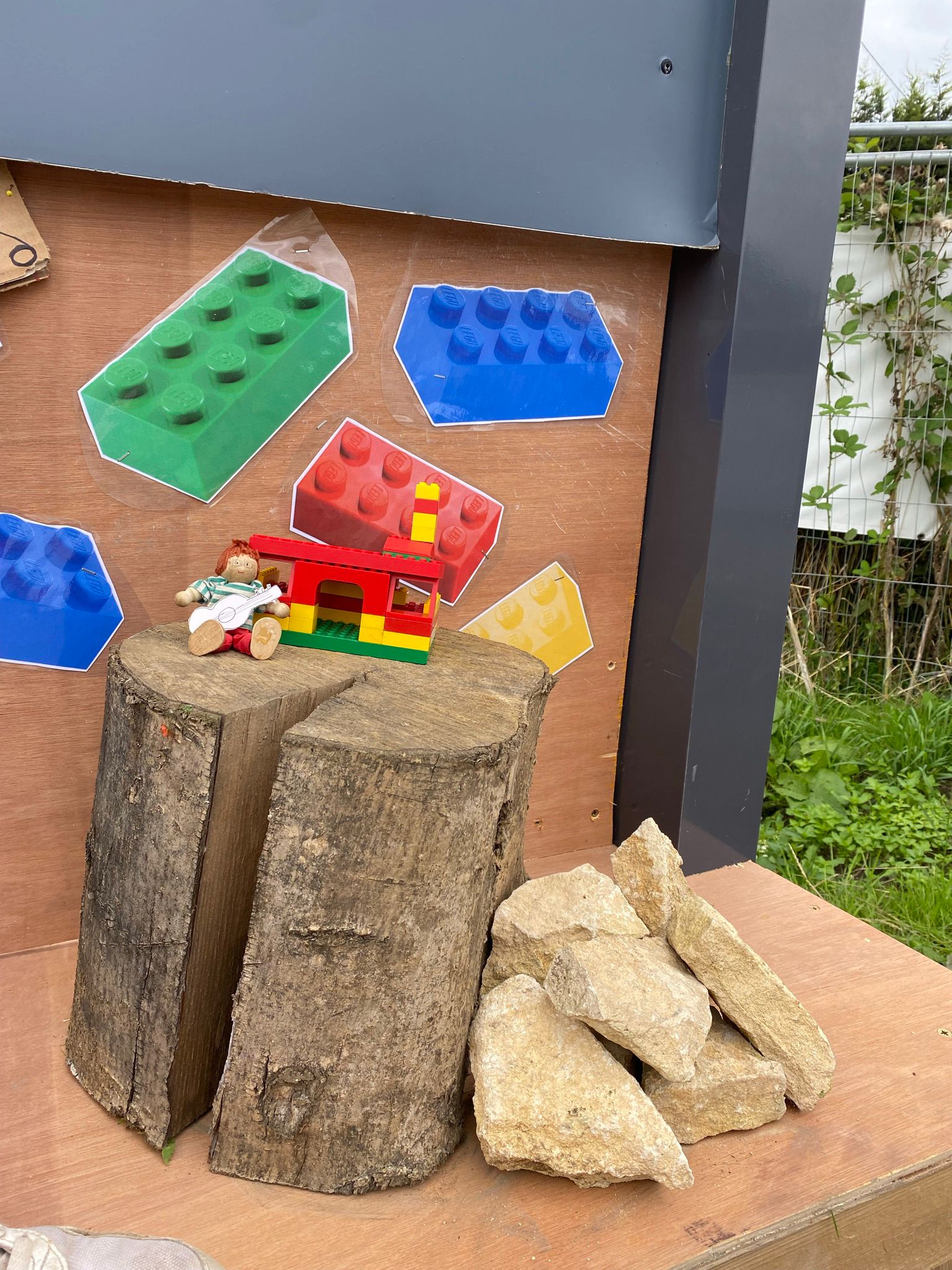 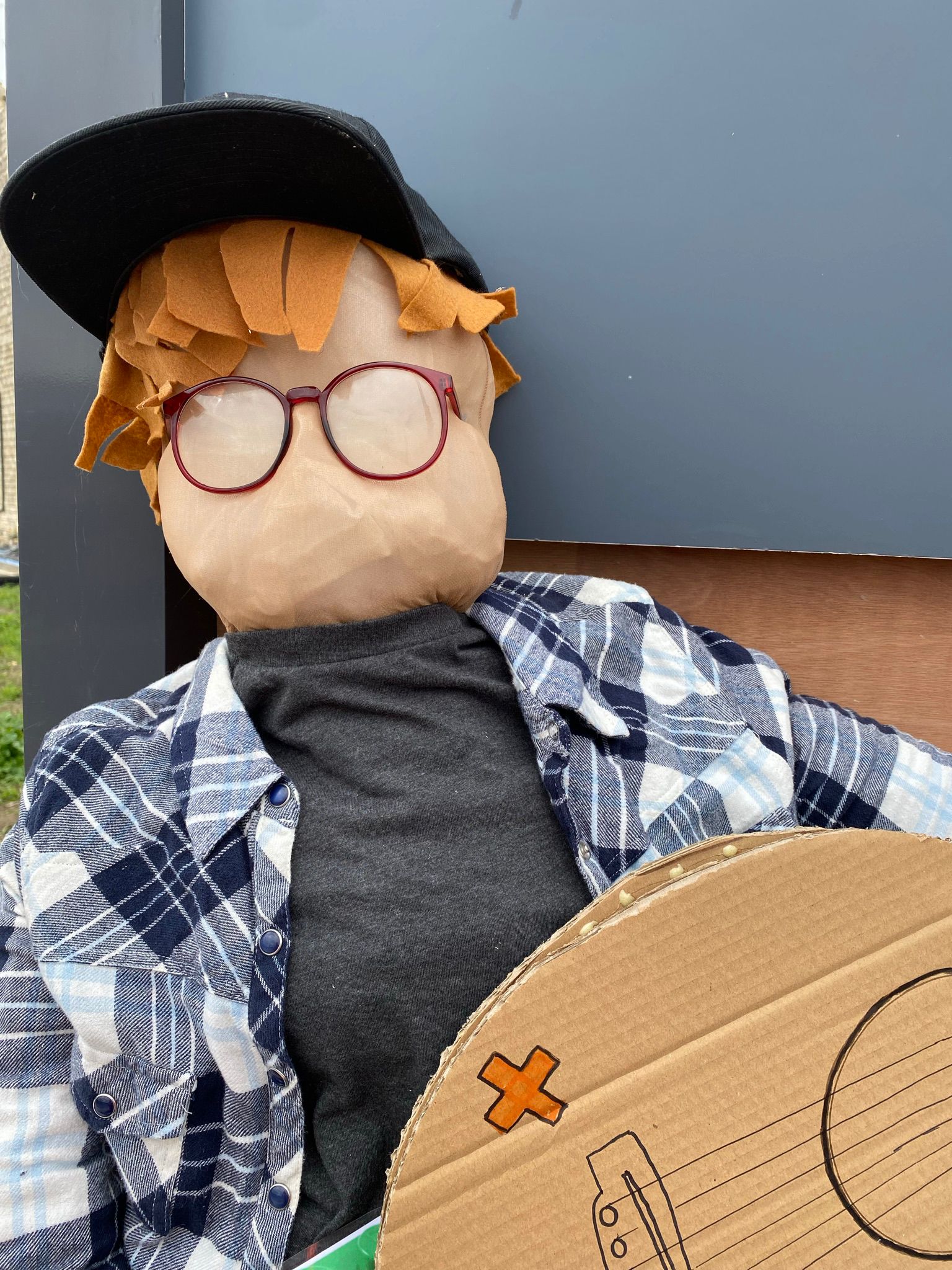 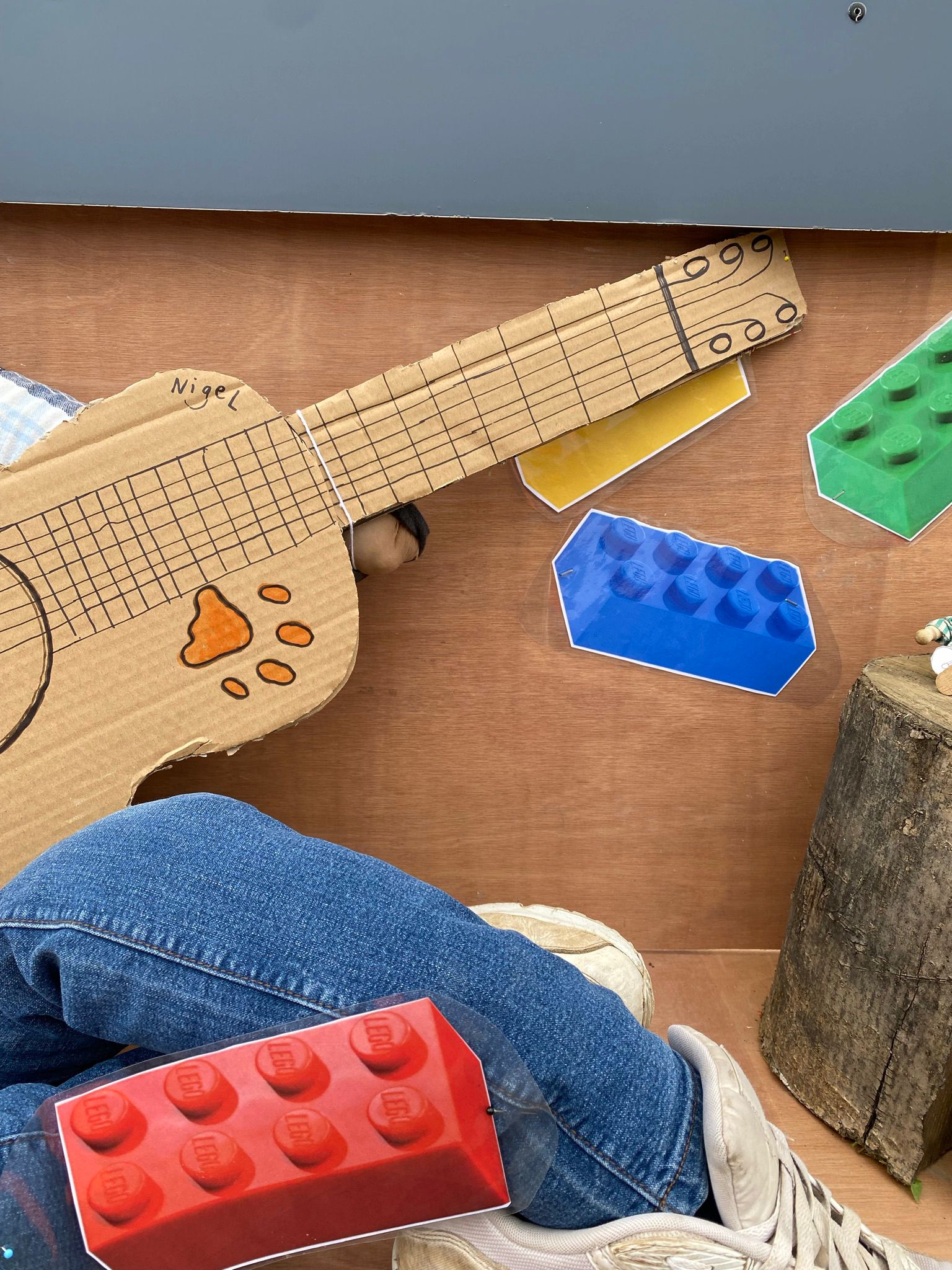