A plan to preserve the heritage of a historic wartime airbase and breathe new life into the site by creating sustainable new homes is being described as ‘the last chance to save it’.
Wiltshire developer Stonewood Partnerships has submitted a planning application to Wiltshire Council for a neighbourhood of 43 low energy homes in and among refurbished buildings at the former RAF Yatesbury airbase, which was a vital part of the war effort in both the first and second world wars.
The 32-acre site has lain empty since a plan to build 62 homes was approved in 2007 after a planning inquiry but later abandoned.
Stonewood land and planning director James Petherick said the new plan is designed not only to safeguard the history of the base, which was opened by the Royal Army Flying Corps in 1916, but to reflect its status as a conservation area.
He said: “The airfield is a fascinating piece of military and social history but it is inaccessible to the public and decaying progressively – and there is a very real danger that if something is not done soon then these important buildings will be lost.
“We really feel this is the last chance to save the historic hangar and the rest of the buildings.”
The plan would see seven crumbling buildings, including the Grade II listed former officers’ mess, the teaching block, hostel and lecture hut, restored or rebuilt to their former glory and turned into homes. A further 36 timber-framed sustainable three, four and five bedroomed homes, designed to reflect the form and materials of the original buildings, will form a community around public spaces and gardens, walkways and play areas.
“The homes will be built to a fabric first principle,” said Mr Petherick. “That means that their efficient timber frame construction, high quality materials and air source heat pumps will use far less energy. We are building similar homes at a development in Gloucestershire and their energy use, carbon footprint and running costs are considerably lower than standard-built houses.”
The last remaining aircraft hangar, the Grade II* listed hangar 02, which was once used to store Tiger Moths and de Havilands, will have its timber frame and steel exterior refurbished with an eye on future use. “We would look to some kind of sympathetic commercial use, something like wine or classic car storage,” said Mr Petherick.
The site of the base’s four long-collapsed or demolished hangars will be either see new homes that reflect the previous structures’ design or will be commemorated with landscaping. The runway will become an area of grassland, criss-crossed by foot and cycle paths to allow the public access to the site for the first time in decades, and giving spectacular views across the surrounding countryside.
Building renovation will be carried out by award-winning sister company Stonewood Builders, which is celebrating its 50th anniversary this year. It has carved a reputation for its expertise in renovating listed buildings and was crowned Britain’s Master Builder of the Year 2021 by the Federation of Master Builders.
The Yatesbury application includes sustainable drainage systems and biodiversity enhancements such as grassland, trees and foliage planting to protect bats, badgers slow worms, lizards and owls.
After serving as an airbase in the First World War the site returned to its former agricultural use when it was sold to the Co-op. In 1935 the roar of plane engines returned when it was sold to the Bristol Aeroplane Company for use as a civilian flying school but three years later military aircraft returned when it became an RAF flying school. In 1940, the arrival of the No2 Signal School heralded its use as a radio training base throughout war and then the Cold War until its closure in 1965.
Mr Petherick said: “We know that there have been a few false dawns in the past ten years but we are uniquely placed to deliver an amazing scheme because we have a great record in getting these projects off the ground. What we are doing here is retaining and protecting the history of the site and creating a viable neighbourhood that blends in with the natural landscape as well as harnessing cutting edge sustainability.
“Everyone who lives in and around Yatesbury is quite rightly proud of its military heritage and this plan celebrates that.”

REGISTER YOUR INTEREST IN THE DEVELOPMENT 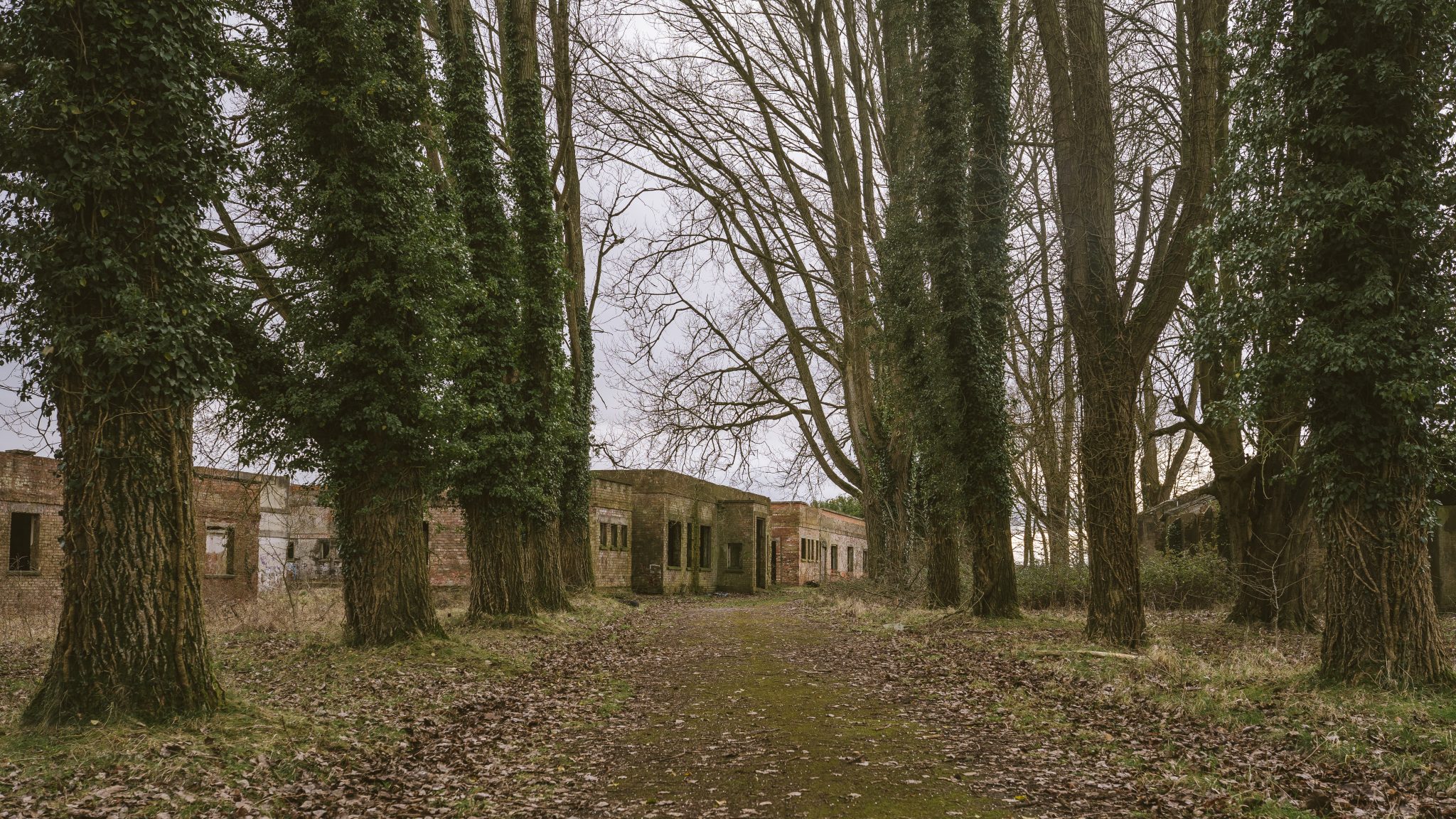 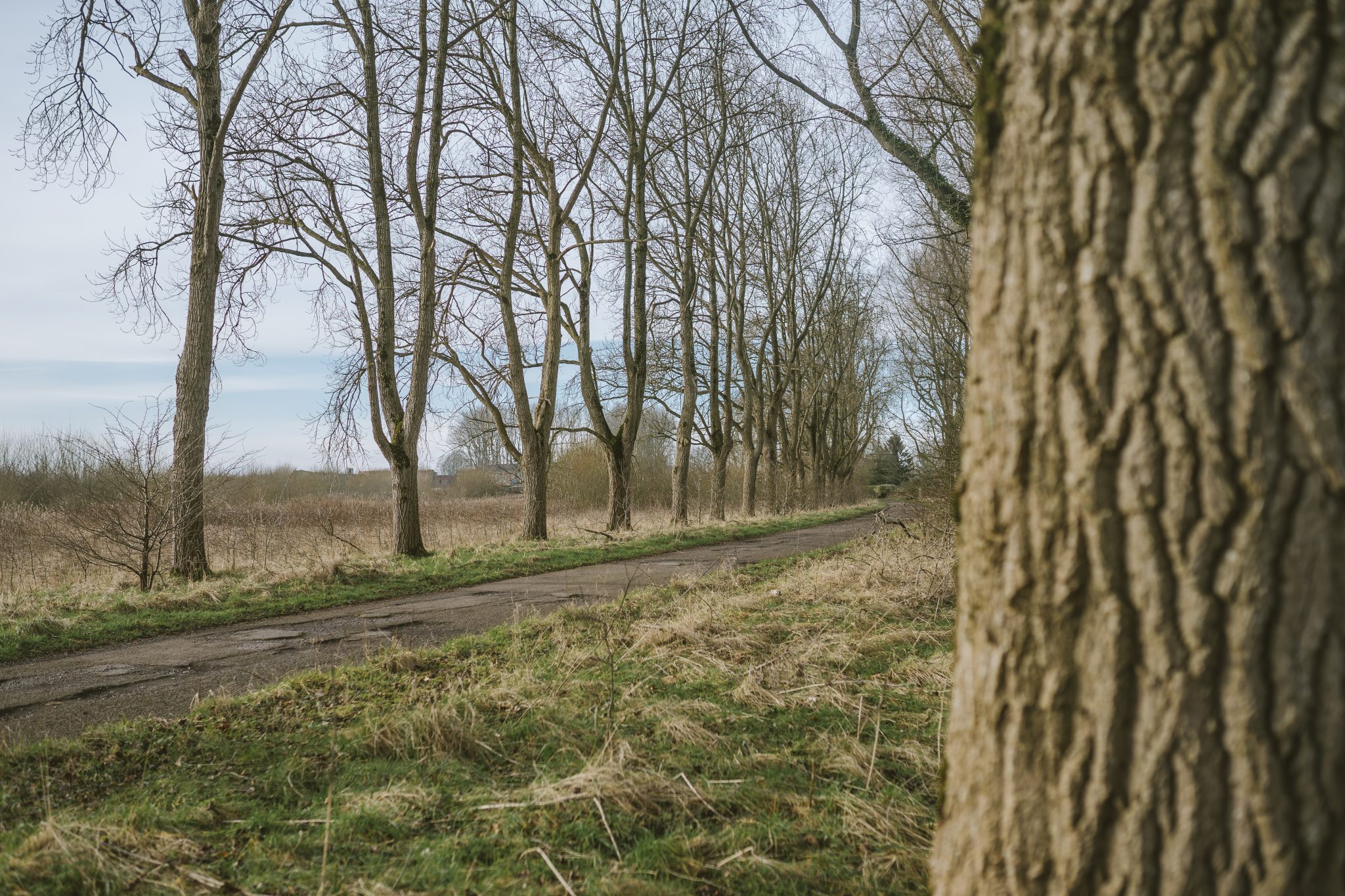 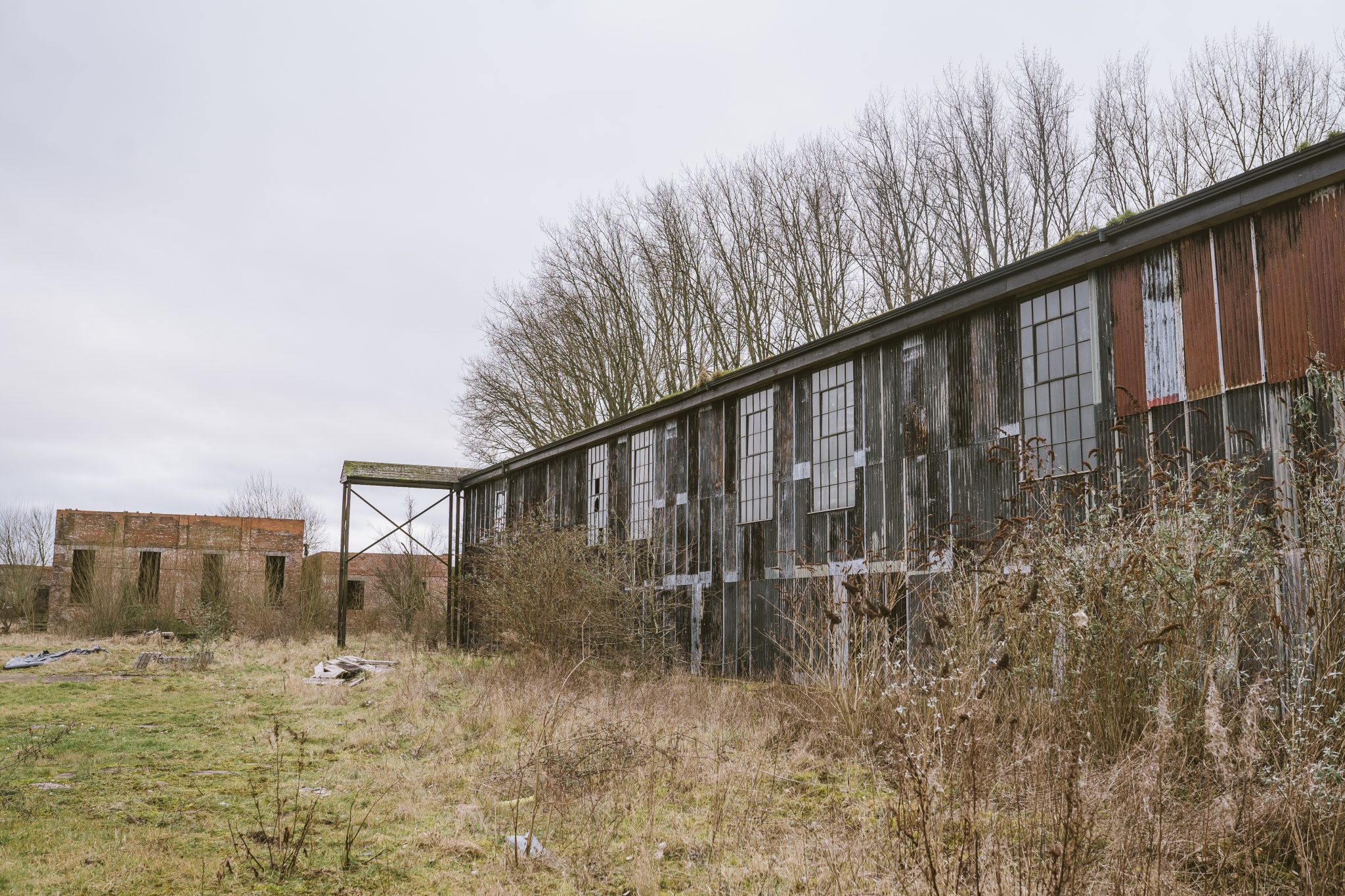 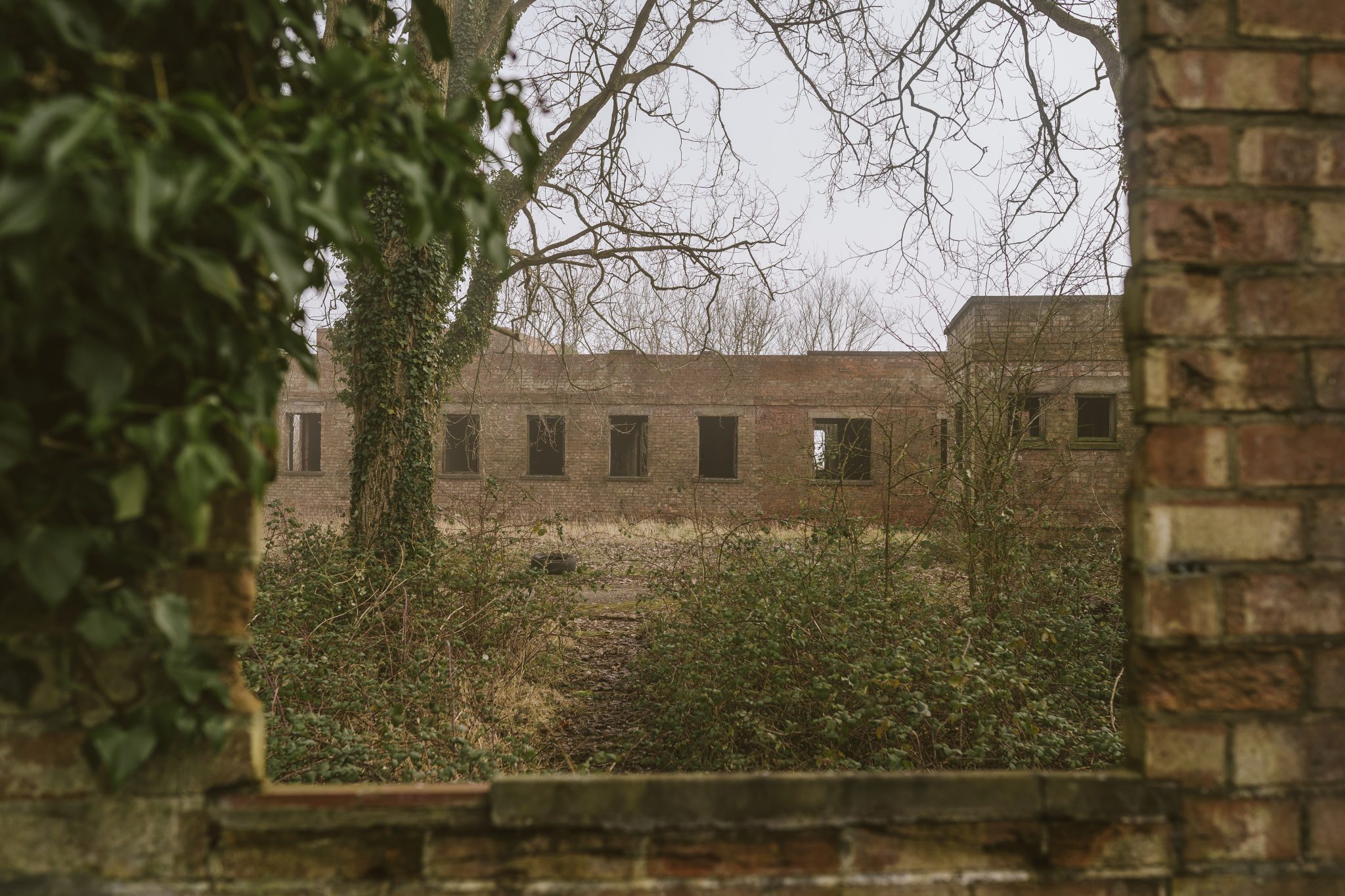