School pupils create their own history at village’s new community with time capsule.

School pupils buried maps, pictures and messages in a time capsule to mark the near completion of a new neighbourhood in their village.

The youngsters from Walter Powell C of E Primary School were invited to fill the time capsule at its 38-home Somerbrook neighbourhood by developer Stonewood Partnerships.

A group of 18 pupils, some of whom have moved into homes at Somerbrook, walked to the site with teacher Jamie Brownlow to help bury the time capsule on the village green.

Mr Brownlow said pupils at the school leapt at the chance to choose items for the time capsule. “The contents were very much the pupils’ idea,” he said. “They came up with the idea of putting in a report about our village, our school and our community.

“We had some of them doing some research about the history of the village, which goes back to the Domesday Book and we also did some work on the school logo and our class logo.

“They’ve really enjoyed it and it was good fun for them to learn about the local area. It was also really nice for them to know their work has been preserved for history here so we’d like to say thanks so much to Stonewood for inviting us.”

Pupil Molly Evans said: “It was really fun because we got to make stuff and hopefully one day someone will find it. I enjoyed making a map of the village to go into the time capsule. I really liked doing it and it was fun to come here and bury it.”

Stonewood Partnerships contracts director Blake Kendall said it is important to the company to have strong links with the communities it builds in. “It was great to see all the children here today and quite special that some of them now live here in this community that we’ve built.

“The school is quite small and has always struggled for numbers so to have these new homes will mean more pupils and that’s so important for the village. We’ve left this community here as an asset for the village and now the children have left their own legacy here too.”

The company had also earlier donated £5,000 to the school for new outdoor play equipment and also contributed £5,000 to the Great Somerford Community Fund, which will be used to pay for preliminary work on a recreation area for the village once a site has been decided on. 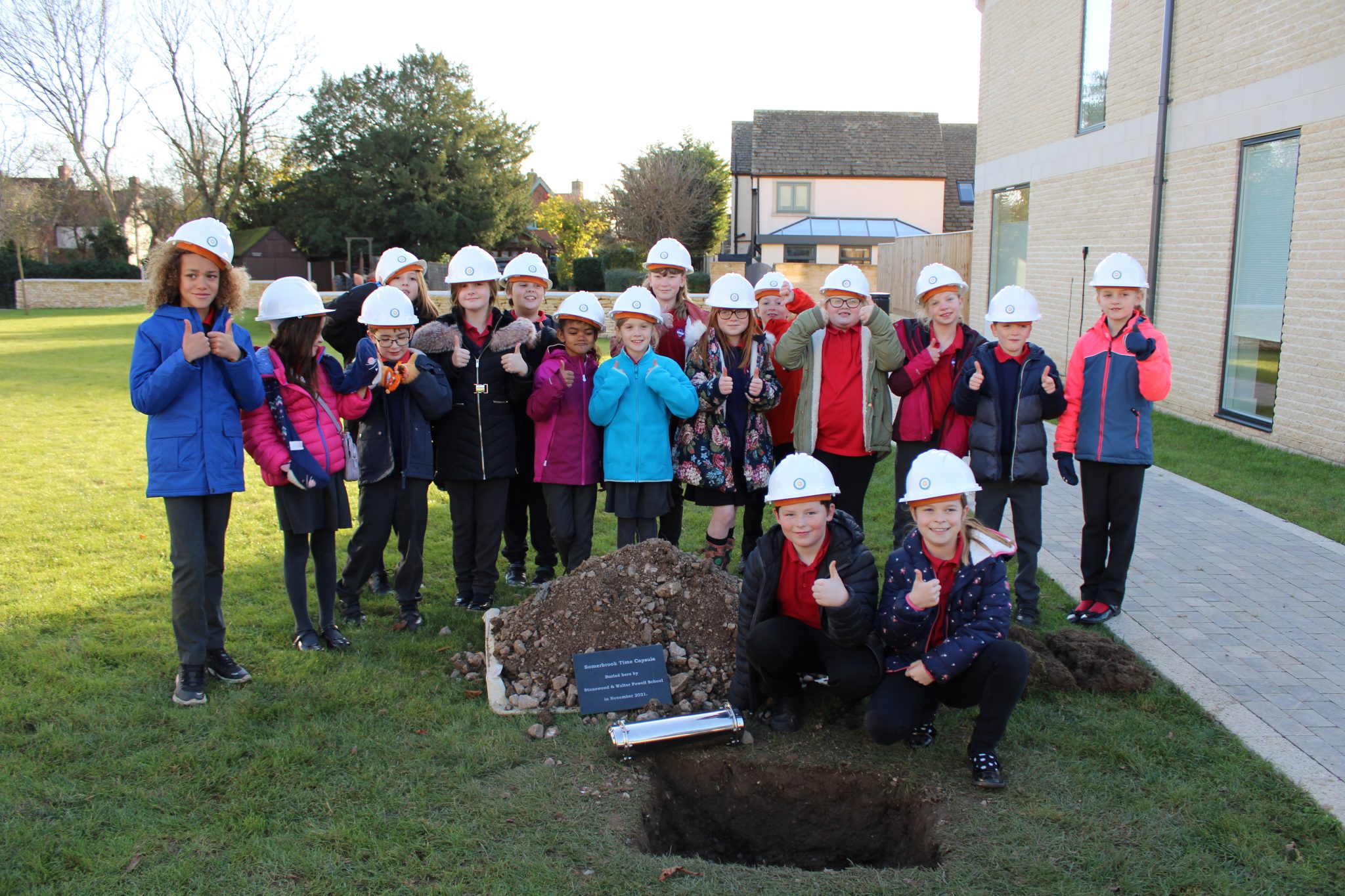 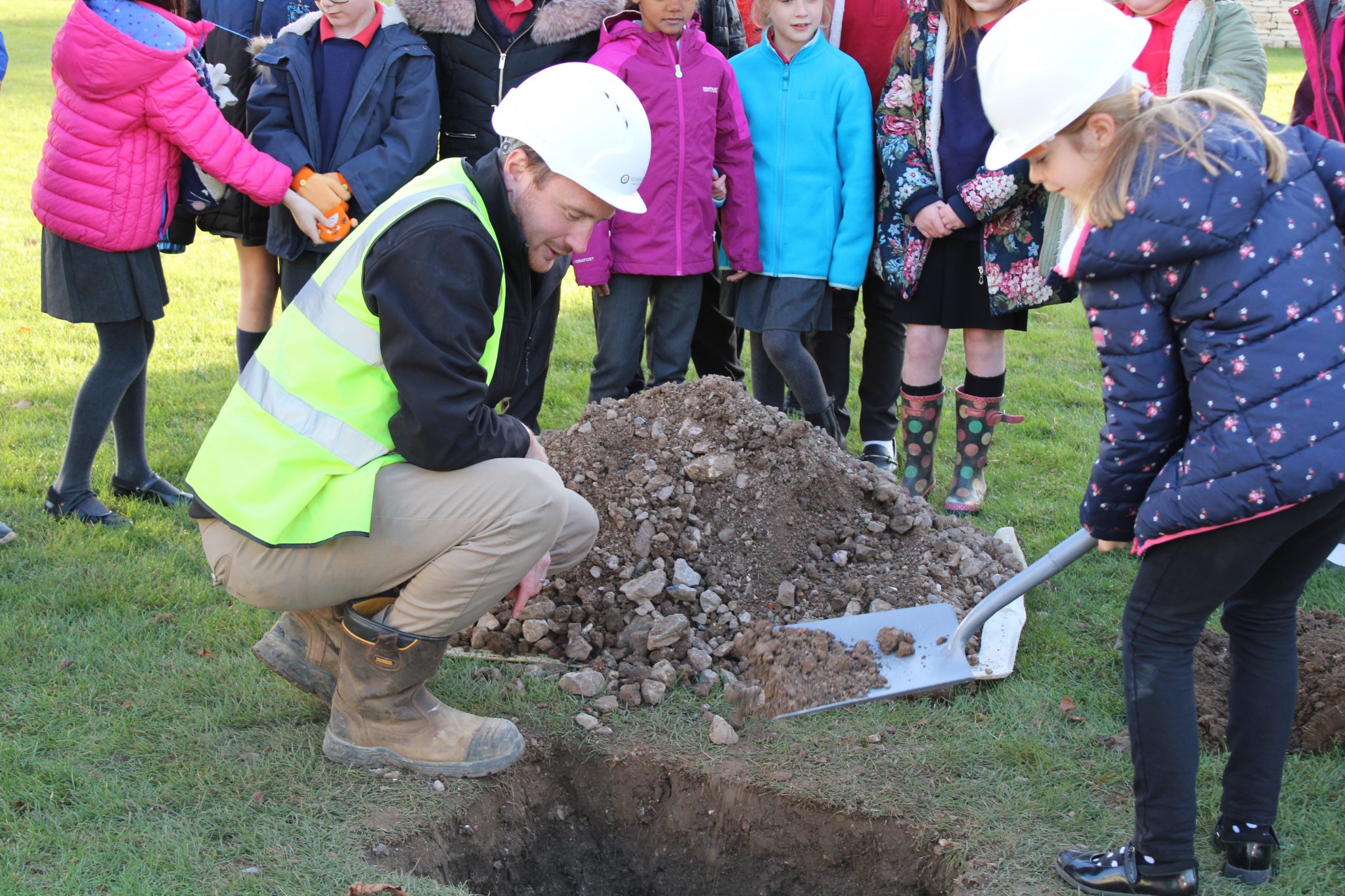