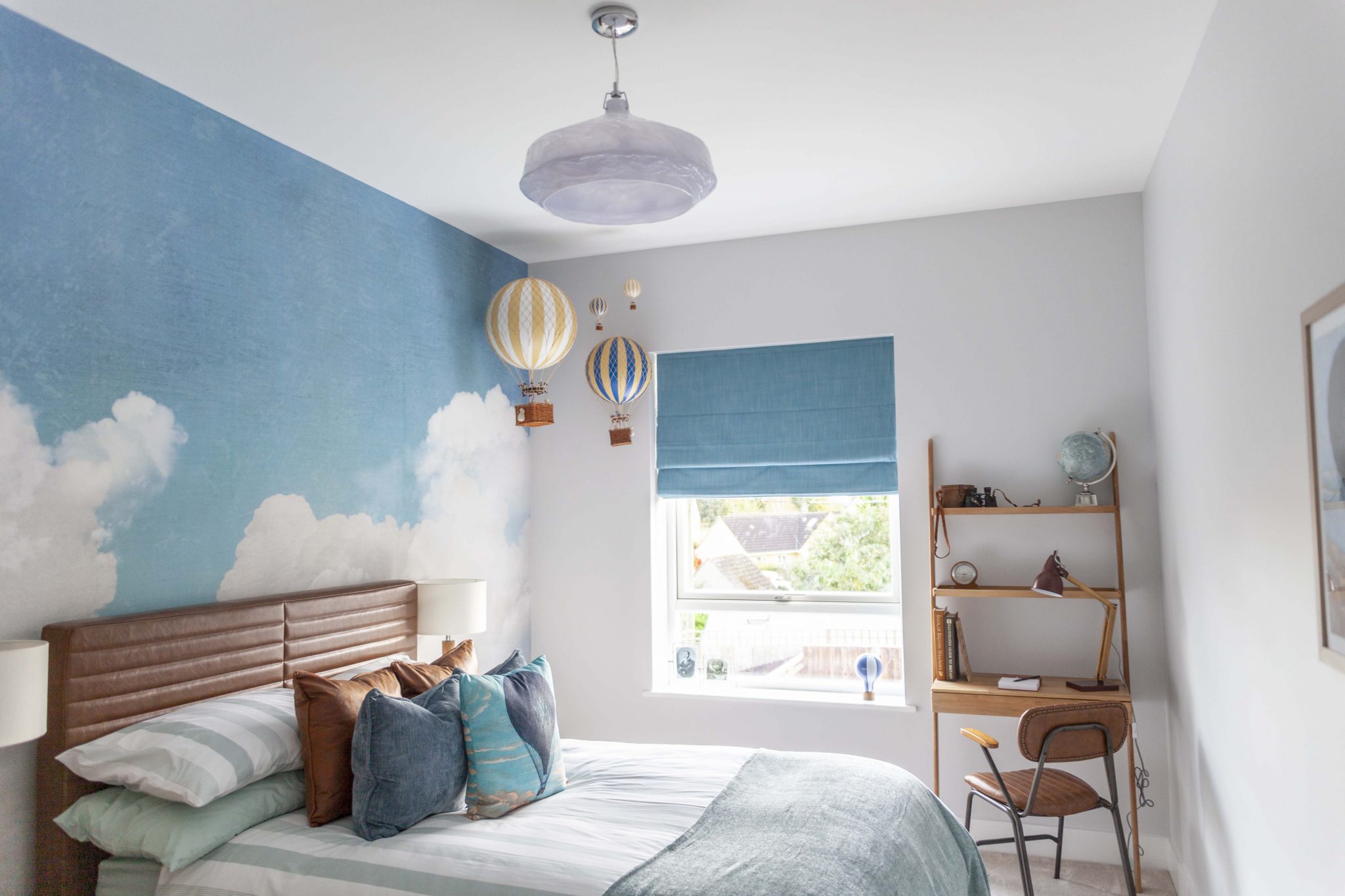 A nod to history at Somerbrook, Great Somerford

The life of MP and balloonist Sir Walter Powell, whose name echoes down the centuries in Great Somerford, will be remembered in the recently-opened show home at Stonewood Partnerships’ Somerbrook development in the village.

One of the four bedrooms at the Hendon show home has been decorated with a blue skies and balloon motif to honour the memory of the man whose good works are still remembered in the village.

Born the son of a wealthy Welsh coal magnate in 1842, Sir Walter came to Wiltshire and ran for parliament in Malmesbury and was duly elected in 1868, aged just 26. He moved with his widowed mother to Little Somerford and, just like Stonewood, set about building homes in the Somerfords.

He spent his parliamentary career donating money to the poor and helping to improve life in the area. He built Christian reading rooms in Malmesbury and Great Somerford – the building in Somerford is now the Methodist church – as well as founding schools, putting on entertainment and providing the poor with food at Christmas.

After retaining his seat in parliament he found an interest in the growing sport of ballooning, which was fast becoming an interest of rich young gentlemen. The North Wilts Herald, now the Gazette & Herald, reported a meeting in Chippenham in which he told the audience ballooning was more than a passing pleasure, it was ‘it was a wonderful new experience to be able to see so much of the wonders of nature and the works of God’.

His passion for the sport saw him make well publicised flights all over the area. One such adventure took him as far as Exeter via Salisbury when he has been aiming at France.

Another jaunt  in June 1881 was followed by huge crowds and two brass bands as he flew from Malmesbury to nearby Spirthill.

He always flew in others’ balloons but eventually had his own made in Little Somerford in the autumn of 1881. However it was a flight in friend Captain James Templar’s balloon from Bath to investigate odd weather conditions on December 9, 1881, that brought his career to a tragic end.

The balloon, named The Saladin, took off and was carried past Beaminster in Dorset towards the coast. As it approached the sea Captain Templar released gas from the canopy to bring the balloon down but Sir Walter, whose job it was to jettison ballast to control the descent, confessed he may have dropped too much. Captain Templar released more gas and the craft hit the ground violently, throwing the captain and another passenger clear of the basket.

The balloon began to rise rapidly but Sir Walter ignored cries to jump out, presumably thinking he could steer it back down again. Captain Templar told the Meteorological Office in a report: “The balloon, after passing the fence, began to ascend and continued to do so steadily for about ten minutes when it was lost to sight in the clouds.”

Neither Sir Walter nor The Saladin were ever seen again.

His legacy lives on in local folklore and in Great Somerford’s village school, built in 1982 to replace two smaller Somerfords schools. Not only does the Walter Powell School bear its hero’s name above the gate, its weather vane is in the shape of a balloon.

Stonewood Partnerships Land and Planning Director Gavin Calthrop said: “Since we’ve been in the village we’ve heard a lot about Sir Walter and his legacy. We are building a new legacy for the village with this community and the families who move here will be creating their own family histories. We thought it was only fitting that Sir Walter was reflected here in some way.” 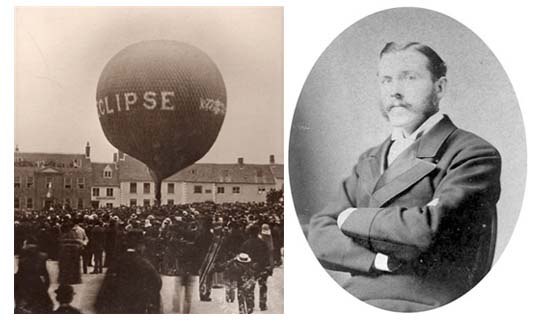 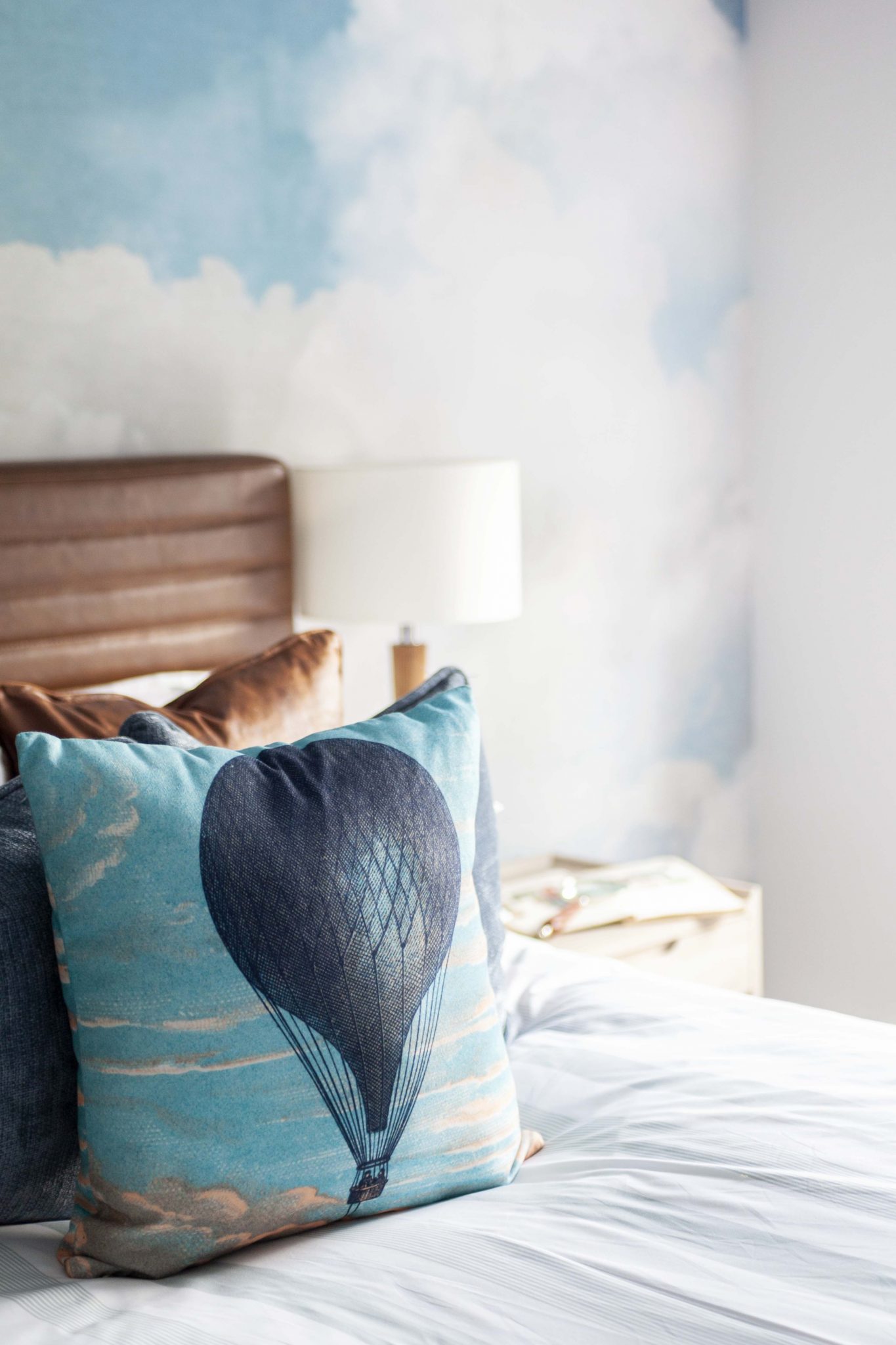