The Courtyard has a rich history of poverty, wealth and an aristocratic con-woman who faked her own death!

The work is well underway to refurbish the historic buildings on the former Woodlands site in Calne, now known as The Courtyard. It has been great to delve into the memories of its rich history!

Not only was the area, which will become flats and new homes, once the home of meat magnate Charles Harris, it has been home to a poorhouse, a woollen mill, a brewery and an aristocratic con-woman who faked her own death to try and avoid her debts.

Developer Stonewood Partnerships, along with its sister company Stonewood Builders, has begun work on renovating the Grade II listed buildings at the site at Woodlands in Calne, to be known as The Courtyard. It will become four two-bedroom apartments and a one-bedroom apartment, while a former coachman’s cottage will be extended to become two two-bedroom cottages.

The site of the mansion built for Mr Harris will become 11 new homes grouped around a central courtyard and public space – seven three-bedroomed terraced homes, three three-bedroomed cottages and a one-bedroom bungalow.

The story of the site dates back to the 17th century where a workhouse, later converted to a poorhouse, stood on the junction of New Road and Silver Street.

In 1795 wool merchant Daniel Baily had opened a wool factory alongside the poorhouse and in 1820 part of the poorhouse’s malthouse and brewery had become home to the town’s fire engine. The door of the makeshift fire station can still be seen now, with the words Fire Engine House still visible.

When Mr Baily died in 1832 the wool factory was rented out until 1868 when Harris invested some of the money he was making from the town’s C&T & Co Harris meat factory, which at the time was employing around 230 people and slaughtering up to 3,000 pigs a week, into acquiring the whole site so he could build himself a mansion.

He demolished the poorhouse and wool factory, although some parts of the malthouse and stables were left. Harris oversaw the creation of an elaborate Italianate mansion but he barely had much time to enjoy it. Just three years after moving in he died aged just 54 , leaving his widow Ann there alone.

After she died the house was let to a variety of tenants including its most notorious occupant, Violet Charlesworth. She moved into the house in 1908, paying £180 year in rent, and immediately changed its name to The Hall, which she saw fitting with her status.

That status was that of a young and demure lady who stood to inherit a fortune at the age of 25. She, her mother and her sister Lillian used this incoming fortune both in Calne and Bangor in North Wales to run up credit for carts, furnishings and clothes.

By 1909 she had accumulated debts worth a quarter of a million by today’s value. She left Calne for a trip to Wales but on a cliff-top road overlooking the sea between Penmaenmawr and Conway one Saturday evening, her chauffeur and sister raised the alarm, claiming she had met a terrible fate.

They said her car, which she always drove despite the presence of the chauffeur, had run off the road and ploughed into some rocks. Violet, they said, was catapulted out of the car and over the cliff edge.

Her hat was later found on the rocks as search parties looked for her in vain. They needn’t have bothered because she turned up weeks later in Scotland, was arrested for fraud and spent three years in jail in Aylesbury. The spot where the ‘accident’ happened is still known as Violet’s Leap.

The Harris Social and Welfare Club moved into the stables and cottage, which were continually extended to add a bar, function room, offices and eventually a skittle alley between 1949 and 1976.

The stable block and coachman’s house was offered to the newly formed Woodlands Social Club, which ran it until it closed in 2015 after going into receivership. The site has stood empty since.

Award-winning Stonewood Builders, which specialises in restoring listed buildings, will convert the older buildings into apartments while Stonewood Partnerships, which itself has won awards for its developments at Great Somerford and Holt, will build the new homes.

Calne Heritage Centre member, and former town librarian, Sue Boddington has carried out her own research into the site, some of which contributed to this article. She said: “Woodlands is an interesting site and has many links with Calne’s history. It is good that it is being developed and the older buildings that still remain will be preserved.” 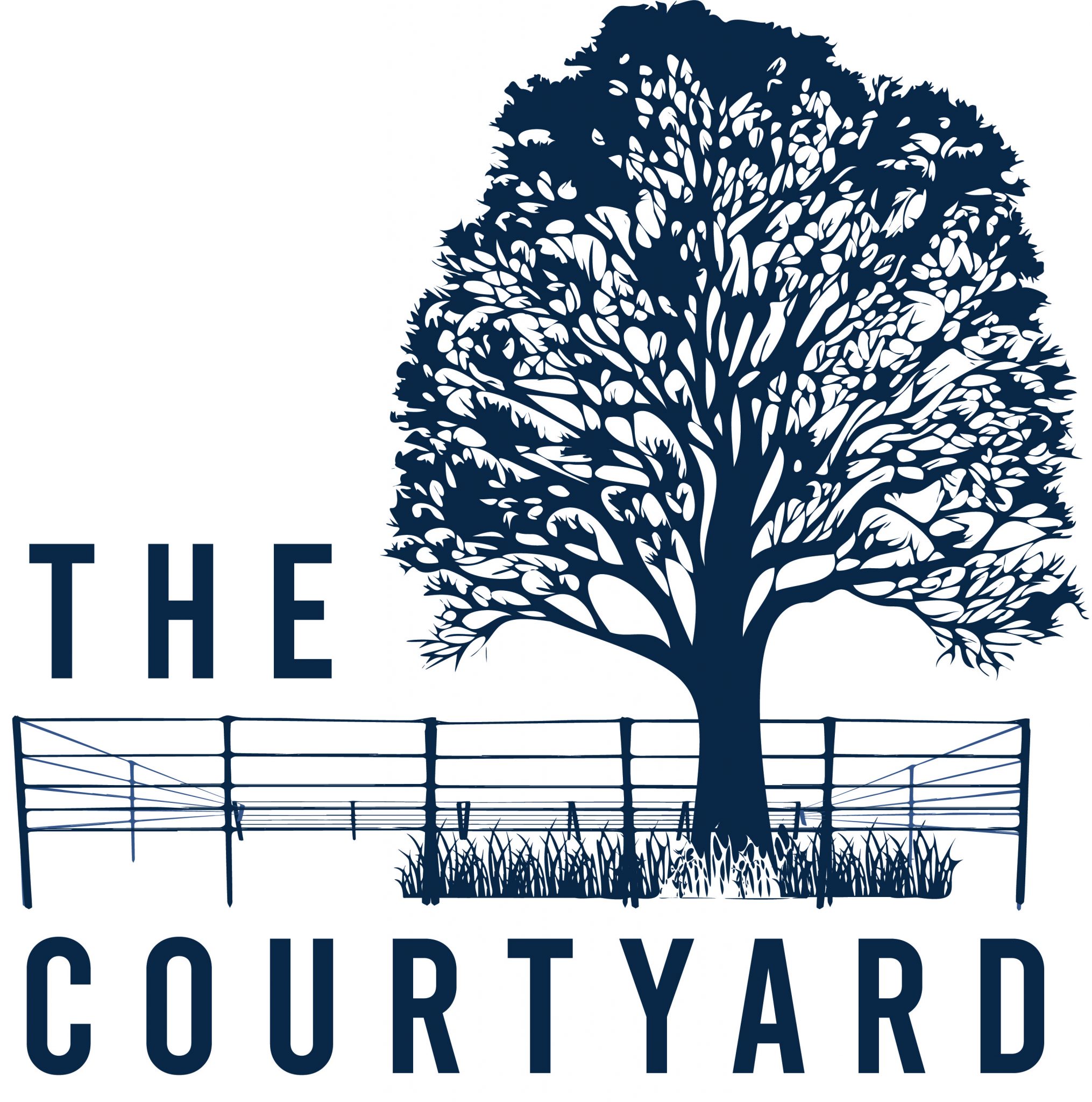 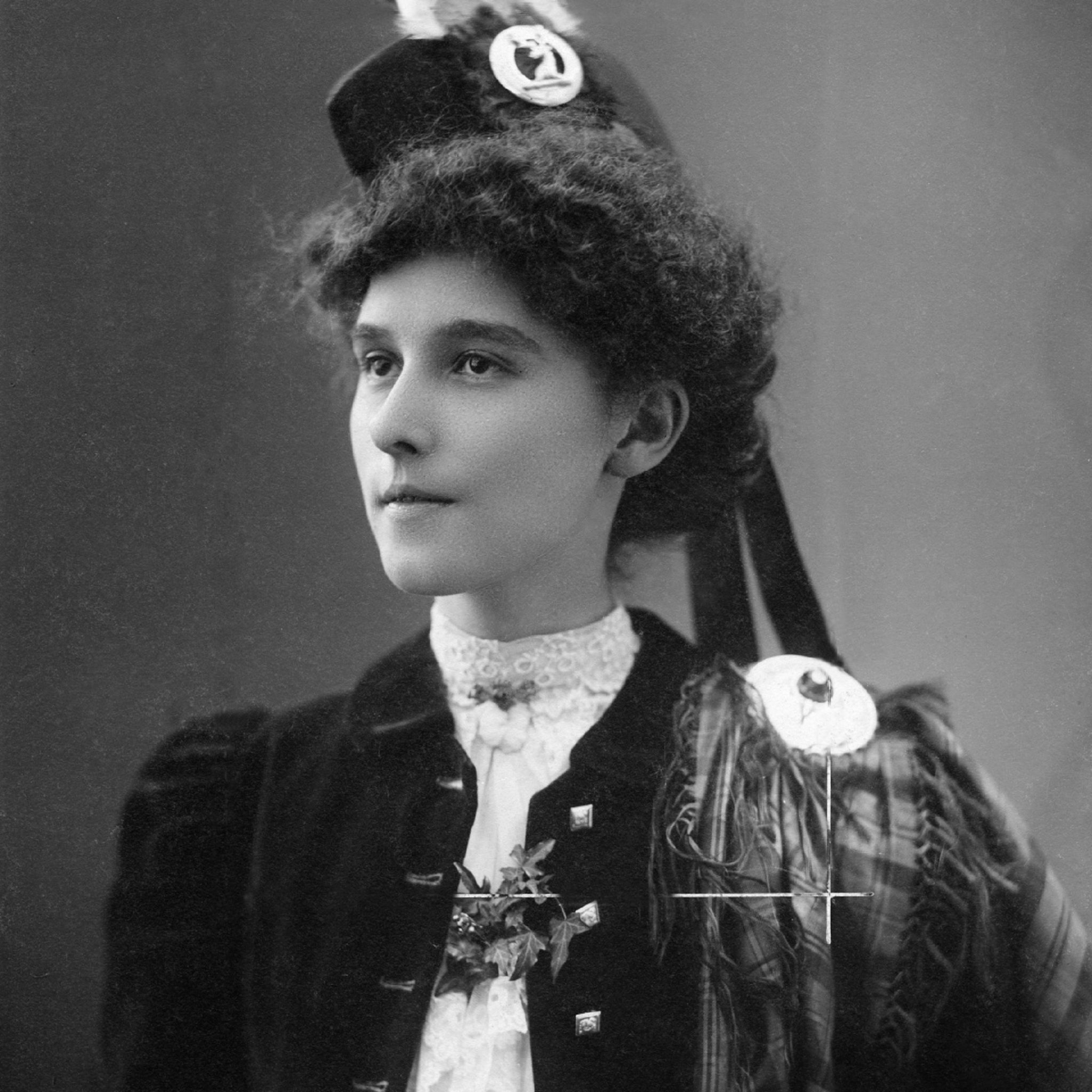 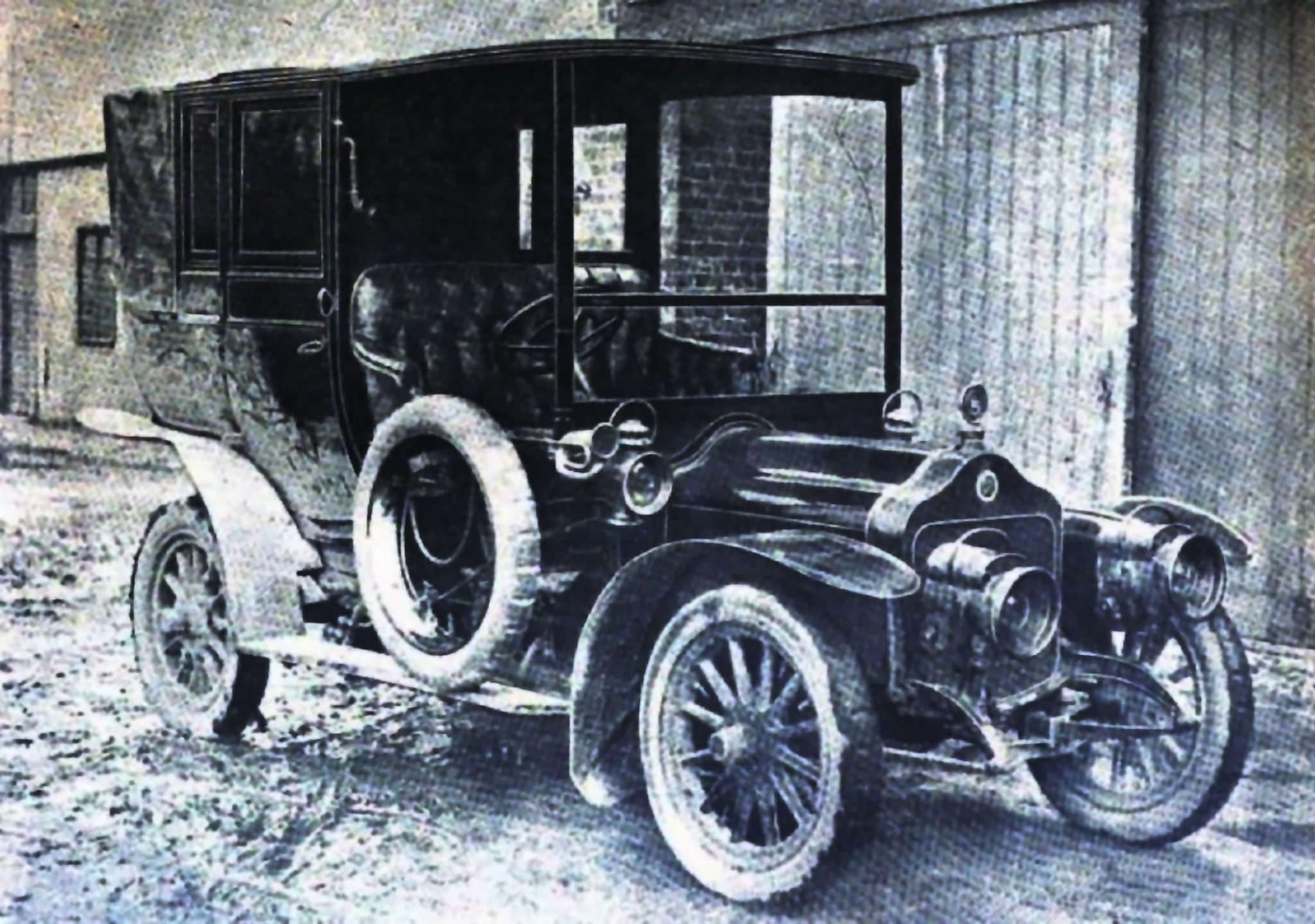